Originally posted on Ramblings Of A Fragile Mind:
Here I lie Despite my wealth Murdered By my mental health

~~~~~ There is oh so much you can fit Within but a few choice words Brevity, it’s said, the soul of wit So say less, if you will be heard If your thoughts do run longer Better when carefully set down If not, they’ll likely be wronger Feet in mouth; you’re a clown Bombast bloating […] 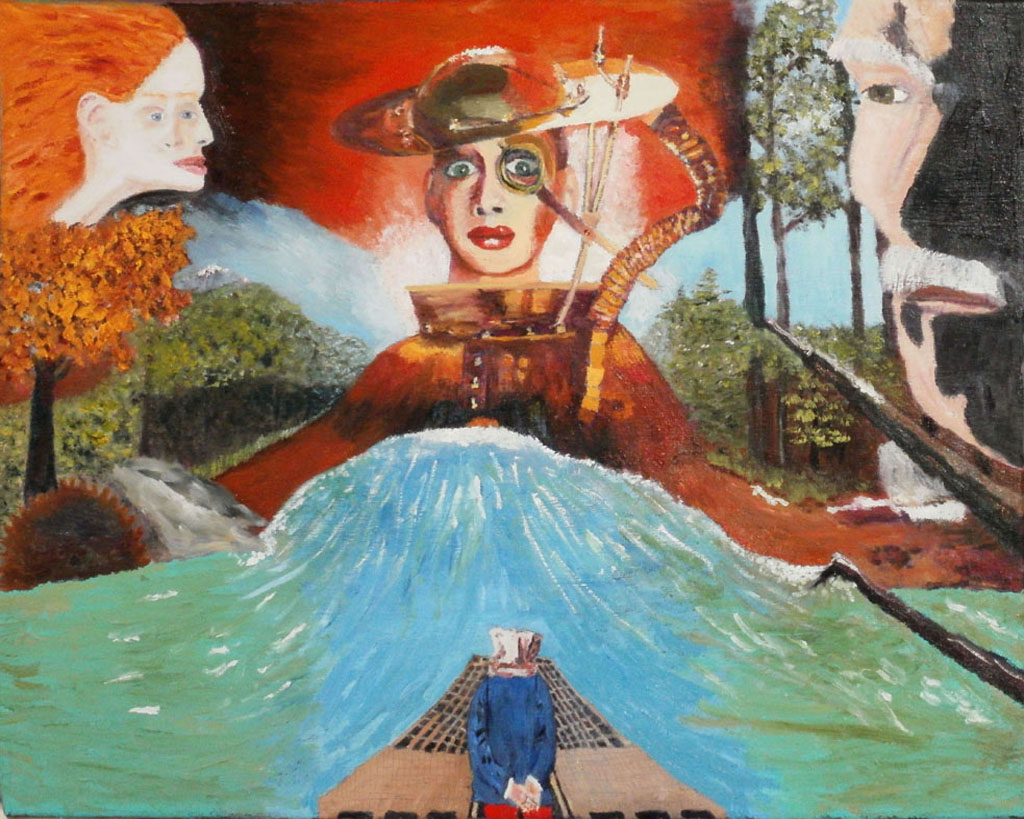 ~~~~~ Blow it up or blow it down, No point us hanging around. We start again as a beginner If we lived as saint or sinner. Still and all, it’s been before; Not by us, so now our chore. Some craven but some brave, Dumb, brazen sum’s a grave. What it is, not bad nor […]

~~~~~ A hall of repeating patterns is revealed, Many lines, squares, columns and capitals, Straight, undulating, solo and combined Will define our world in shapes and lines. Like Booker’s seven basic story plots these Shapes and lines found limited and finite, Until a magical combination, equals creation. World shown new, as it’s never seen before. […]

~~~~~ How would we live our lives If we thought we could change them? How would we manage, if we could go back In time and change only one thing, just one? How far back would we go? Are we sure? Perhaps, it’s something simple, a turn in the road. What might happen, turning left, […] 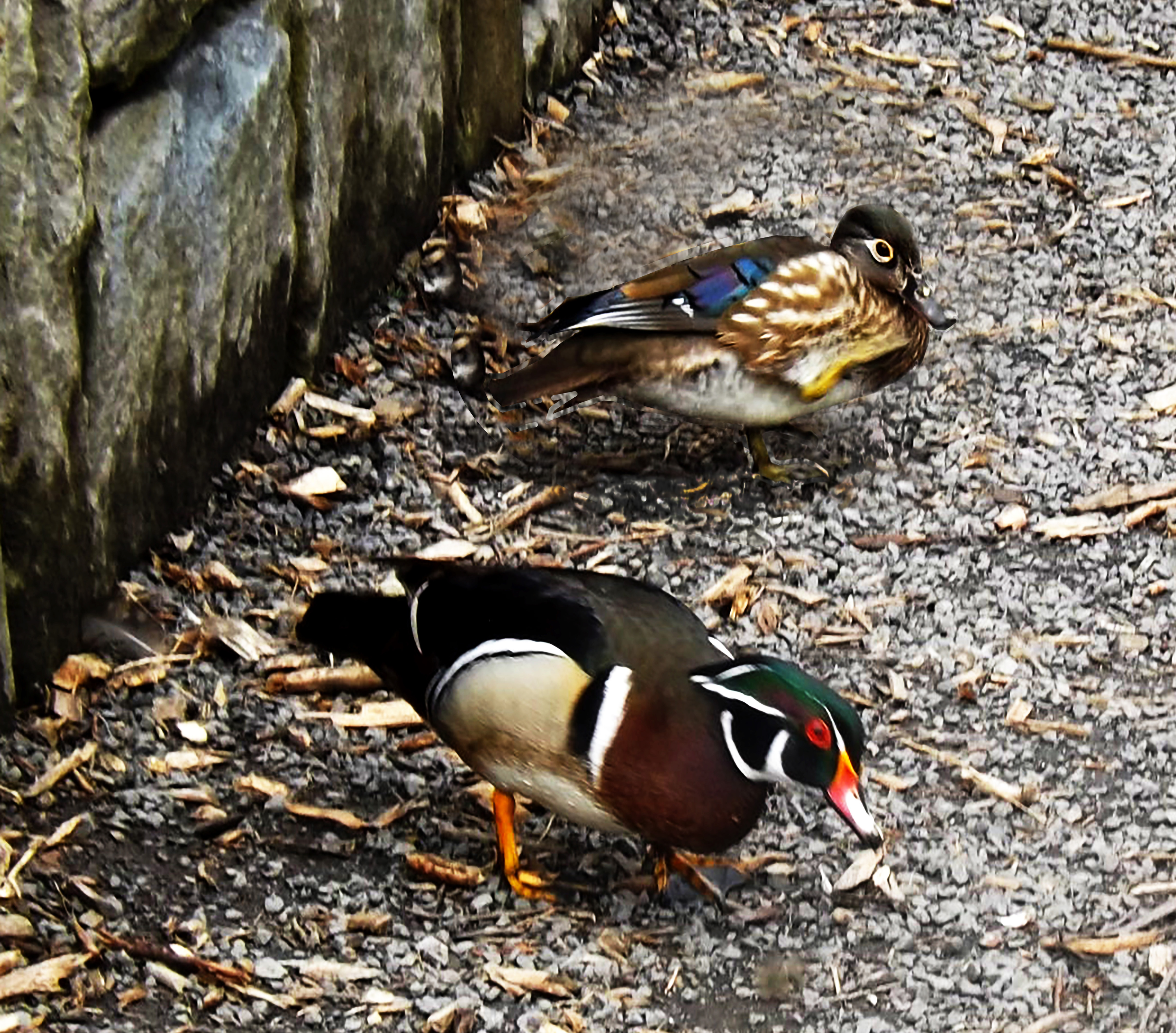 ~~~~~ So you pay your money and you take your chance. It’s something I have been told, maybe have said. Going along, we may learn the steps to the dance. Hope we can master them before we end up dead. Many odd descriptions used to describe our lives: A dance, a ride, a steady slog, […]

Though We Beseech ~~~~~ Sickness is Health, Ignorance is Strength, Insurrection is Freedom, Trumpery is Reality Let there be few openings tomorrow, Despite any lack of joy. They tell us it is safe, with no sorrow, But that is just a ploy. Outside, many choose not to don masks, As if only they matter. We […]

Am I?   ~~~~~ Does everyone feel the need to create Or only to impose order on the chaos? Is a search for a higher purpose innate, A way to handle death, since we must? All creators, I think, have some doubts. For any who believe, did god feel this? Omniempathetic, god must have bouts. […]

Can You Dig It?

Can You Dig It? ~~~~~ So, have I come to writing lists Of things I want and need to do? Deleting them one by one, or this And that added to tomorrow too. Have I gotten done what I hoped; My tasks, merely marking time, It’s my best to say I matter most. As if […]

Not a Secret ~~~~~ I accept my death, though I am not ready to go. That will not matter, if my time ceases to flow. We are all seeking balance, day and the night; End the beginning, despite how we may fight. We shouldn’t act foolishly, courting the reaper. No matter your plans, you may […]