So Little Has Changed

So Little Has Changed 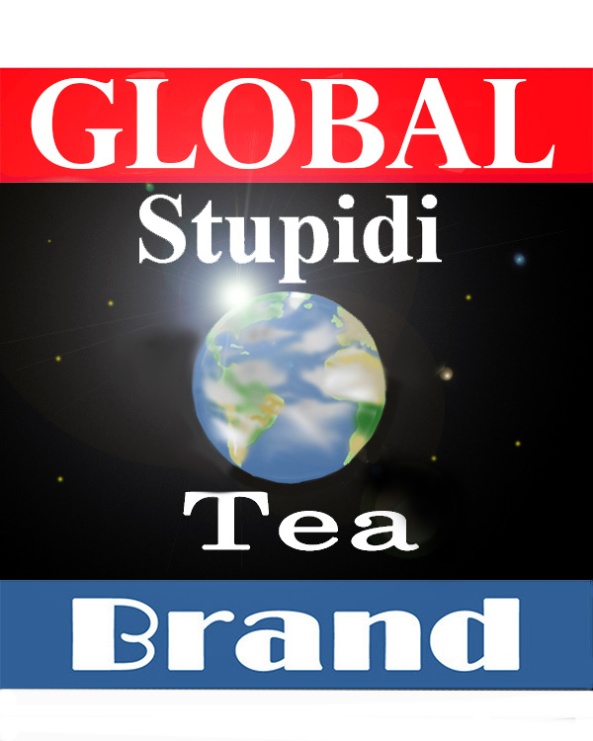 ~~~~~ It is time to put people over politics, country over capitulation and world over wealth.

(I could write and post something like this every day. It makes me sad.)
Today, it was a shooting in Girlroy, CA

What are the numbers, does anybody know?
Does anybody care how many we have to go?
Can anyone, anywhere believe it is this high?
Probably so, as we continue pretending to try.

How many incidents are recorded each week,
not just in the world, but also of here, I speak?
This time it’s one and that time it’s twenty plus,
but hey, you cannot control us, what’s the fuss?

For fifty years, more the total has gotten higher.
Any who deny it would torch you, not yell fire.
They have aught but their own interests at heart;
they are more than likely to cause all to depart.

What are the mystic numbers to which I refer?
Most, I’d explain them to, while causing no stir.
There’s question asked, a 60’s song, about cost;
how many human lives would have to be lost?

What total we would need, our madness to end,
How many more to the ranks of death we’d send,
How many deaths we’d take our laws to rescind?
The answer, my friend, is still blowing in the wind.

These numbers are approximate and hard to find,
even when I compile them just one year at a time.
Why we should even have to search is tragic to me.
So little has changed here since nineteen sixty-three.

Remember the numbers are someone’s mother, son,
father, daughter, aunt, uncle and it may be anyone.
wealthy,  poor, special on either end of the spectrum,
smart, stupid, hawk, dove may die at the end of a gun.

In, from an ivory tower its fiery wrath may descend.
From a young hand or old hand, an enemy or friend,
whether from a single shot or an extended magazine.
No matter, you’ll still be as dead; know what I mean?

You will cease to live, but you will not cease to matter,
in the tears, pain and loss in the lives that will shatter.
And, some will still say it is just some stupid number,
but not those whose loved-ones will forever slumber.

Slumber rhymes, but all those killed will only be dead,
whether murder, drive-by, a straight shot to the head.
Innocent bystander, target, soldier, by your own hand.
A forlorn tramp or a hero; will they strike up the band?

Suicide, accident, murder just names that deny people,
human lives stolen, while hunting, shot from a steeple.
Murdered by maniacs with hermit dreams to decimate.
they might as well all be us; we all share the same plate.

Can you wonder that I think this world is quite insane.
I, another inmate, but one who would see sanity again.
And, I know all the weapons will not vanish overnight;
paranoia says we all will save some for a random fight.

All guns may kill us, yet some are meant for daily use,
the person-to-person call for which there is no excuse.
Still, let’s not be blinded by numbers meant to shock.
Each number is a human and humanity’s in the dock. 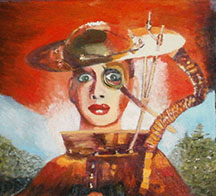 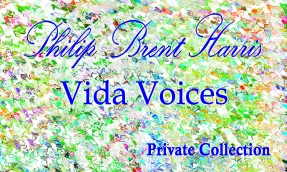