What Do We Fear? 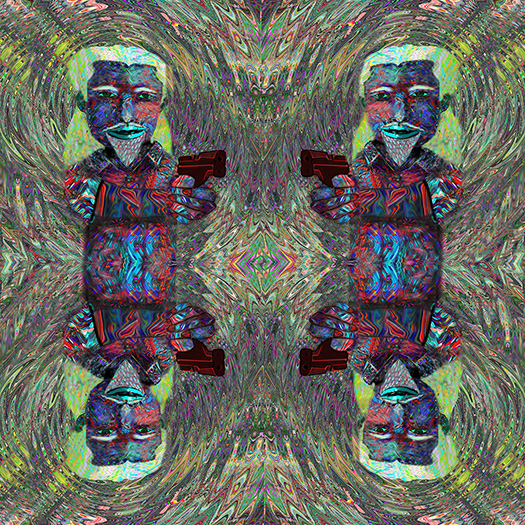 4 Questions Concerning the Fate of Humanity

It is not a question of who we have been or even who we are now. It’s a question of who we become. More importantly, it’s whether we choose or whether we continue to embrace the pain and chaos we manifest and appear to revel in, in our daily and global existence. For example, there has been substantial scientifically-backed evidence that actions of the human species, us, especially in developed countries have accelerated the rate of global warming. Further, that the acceleration of global warming is detrimental to us and the planet we call home is accepted fact in most scientific environments.

Despite this, there are people in areas that have the luxury and time to question or debate, who deny the facts presented by the scientific community. Some deny this on the basis of their religion. Their deity created this world for them and their benefit. We’re doing exactly what’s expected of us and if god (or in their case, a capital G god) wanted it any other way, god would change it. No matter how naïve, misguided or self-serving I may think this is, I believe many of the people who profess such a belief are utterly sincere. Still, this denial, no matter how it’s motivated, makes it next to impossible to stop the harm we are causing.

Are we afraid to take responsibility for our behavior?

We must put aside our manufactured differences, look at where we are and where we are going. What are our manufactured differences? Let’s start with race. No matter what we look like, we all started in the same place and are composed of the same constituent elements. All of these elements are composed of atoms that were created by the death and birth of stars, so-called star stuff. Or, would you rather say humans arose from the same genetic ancestors. Perhaps you prefer Adam and Eve. Pick your own starting point. No matter your belief or cosmology, everyone started from the same root cause.

Since this is the case, how can any of us feel superior to anyone else? I believe the answer to that is that we don’t feel superior. We are afraid. We disguise our fear by masking it with whatever makes us feel more comfortable. Such masks include superiority, bigotry, violence, moral turpitude and any you might wish to add.

Are we afraid or incapable of abandoning our xenophobia, to honestly accept we are all one species, that all of us are the problem and key to the solution?

Consider religion. You say you believe in God, god, gods, an enlightened being, prophet, guru, miracle worker or some other wonderful deity who deserves our admiration. That’s great. Unfortunately, many of us use such beliefs to act as bullies. My god is better than your god. My father can beat up your father, and can prove it. We’ve witnessed far too many demonstrations of this proof. Whether we call them crusades, jihads, holy wars, purification or genocide, all such displays are motivated by fear and the need to eliminate any perceived threat. This is a primitive instinct and one, I believe, it’s time we overcame.

We reinforce our prejudices and our figures of worship don’t even need to be religious. This is something some politicians and all dictators do almost as easily as breathing. Our country is great. Our country can be great again. A clear plea to nationalism. For the latter statement, we often target an ethnic group or religion. Many times the group chosen is portrayed as the reason our group has problems. If only we can eliminate, subjugate or convert them to our way of thought and belief, god will love us and our world will be better. This approach doesn’t appear to have worked so far.

Are we afraid to admit that we often cause our own problems?

This question, I think, highlights our main problem. We are xenophobic and rely on other people and institutions to tell us what to believe, what to think and what to do. We act like children who are too small and inexperienced to be responsible for our actions. Conversely, we have grown big enough that we are capable of causing harm to ourselves and those around us. Thus, my final question.

Are we afraid to grow up as a species and act like responsible adults? 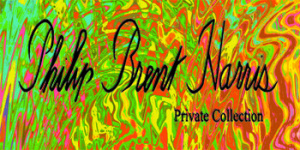 ← Whose Sweet Face?
The Story →